the faces behind the food

Get to know us

Passion, dedication, respect, attention to detail: the vital ingredients that go into making a great restaurant. It’s our own special recipe and our team has these qualities in abundance. Here are some of the key people that help make Darleys a success.

Originally from Kent, Chris spent the first 5 year of his career at Michelin guided restaurant The Swan in West Malling where he trained under chefs Andrew Clarke and Scott Goss. This is where he found a passion for using local seasonal produce.

He spent most of his twenties travelling and working across Europe in hotels and restaurants before settling down in Derbyshire in 2014 which is where he met local restaurant owner Lee Bebbington.

Chris started his role at Darleys at Christmas time 2019 when Lee purchased the establishment.

Chris is passionate about British cuisine, most importantly championing local and seasonal ingredients. The favourite part of his job is creating new dishes.

Originally from Nottinghamshire, Tom learnt his trade climbing the ranks in Nottingham’s leading restaurants before moving to Derby where he took on his first Head Chef role where he won accolades such as restaurant of the year and pub of the year.

Tom moved abroad to run top hotels and restaurants across Europe for 5 years until returning to Derby.

Tom joined the Darleys team in Spring 2021 to bring his extensive knowledge and passion to the brigade.

Local chef Ashley studied under Steve West at the Roundhouse college and has 10 years of experience, working across Derby’s best independent restaurants, such as 2AA rosette, Morley Hayes Dovecote.

Ashley finds all aspects of the kitchen inspiring & his favourite sections to work on is Larder and Mains.

Ashley joined team Darleys in March 2020 with his knowledge of produce from the local area and enthusiasm for fine dining.

Starting his career in Castle Donington is where William discovered a passion for fine food, local produce and desserts.

Willam studied at one of the countries leading hospitality Universities UCB for 3 years, where he left with a 2-1 in culinary arts. During his masters, William spent 3 months of work experience under the watchful eye of Chef Rikku in South Africa’s unique restaurant Gate, where he developed his pastry skills to an extremely high standard.

William joined the crew in September 2020 and put his mark on the menu with his eye-catching, beautiful desserts.

Local chef Steve has 30 years of experience in catering and hospitality. Steve’s wealth of experience shines through the Darleys kitchen.

Steve strives for excellence every day with a keen eye for detail and a passion for Derbyshire produce.

Steve’s journey in the Darley’s kitchen started in 2018. 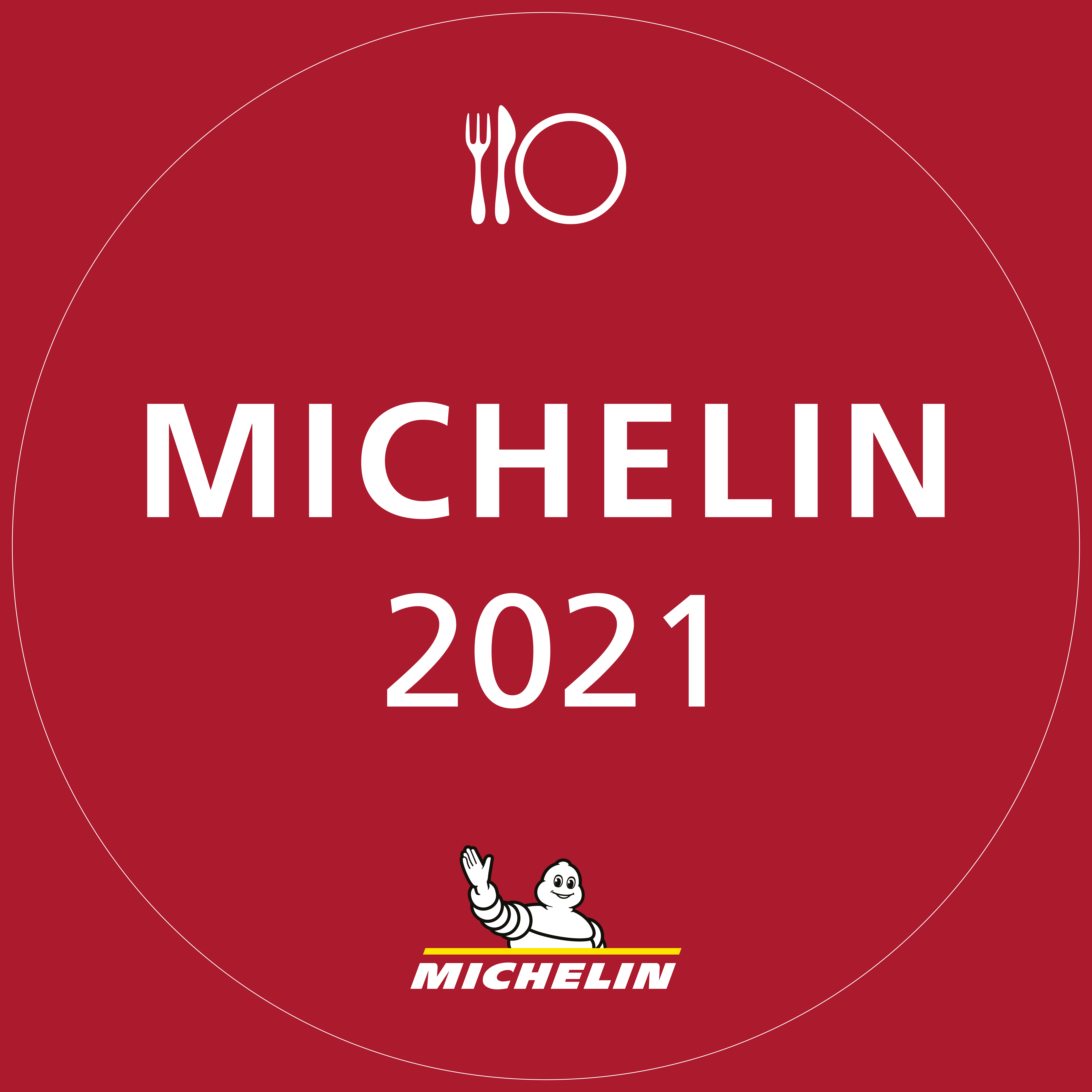 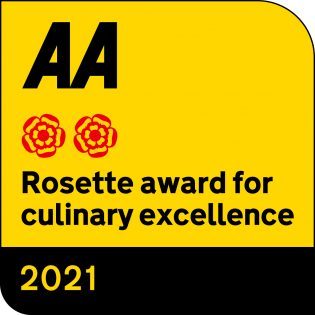 Just another one to warm up your tastebuds. New s

🥂It's FINALLY here! The day we've all been wai

Can you think of a better way to finish the week?

You asked, we delivered. You can now find our Dar

Celebrating a special occasion? When making a boo

Did you know we have a dedicated lounge area for a

Happy Monday everyone! We're starting off the wee

Can't stand the football? Run away from the havoc

Gift someone you love with an extraordinary culina

Have a special request? Get in touch with us! Ou

Sunday bliss. No other way of describing it. Di

🚨NEW MENU ALERT🚨 We have listened to custom